I started using the Road Back Recovery system about 2 years ago to come off Valium. I started on Ji ...
Apr 26, 2018Verified Purchase
Review By Imelda Purcell,

I have had Beta Glucan1.3 to assist my psoriasis. I have had it since June 2017 and am happy to rep ...
Dec 23, 2017Verified Purchase
See all Store Reviews
Sale 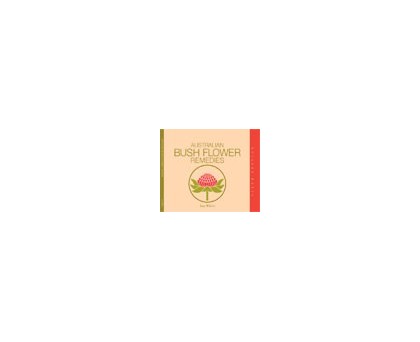 Flower Essences are not something new. The Australian Aborigines have always used them to bring about emotional balance, as did the ancient Egyptians. They were also very popular in the Middle Ages. Paracelsus in the 15th century wrote how he collected the dew from flowering plants and diluted it to treat emotional imbalances. A lot of this knowledge has sadly been lost, although in many cases, such as our Aborigines, this memory has been retained.

Australian Plants havea real beauty and strength. There is something quite remarkable about them. Apart from the fact that Australia has the highest number of flowering plants, they are the oldest in the world. Australia has always had a very wise, old energy and at the moment there is a tremendous new vitality in this country and New Zealand. This same energy was evident in Greece 2,500 years ago when Hippocrates, Plato and Phthagoras were alive. This energy constantly shifts from country to country, being present in only one country at a particular point in time. It is now here in Australasia. This combined with the inherent power of the land, manifests in the Australian Bush Flower Essences. They can also be used just as effectively in other countries without losing any of their power.